As children we used to watch the sky and look at all those amazing planets, these perfect round shape spheres that circulate above our heads, and had created energy fields affecting our bodies.Some other people decided to touch the sky and modify it so they can also touch some of the outer space, a kind of a personal Sphera.Liran Elkayam, better known as Sphera from Israel, is one of those artists; each time getting closer to what seemed to be a limit a while ago. He started his astronomical expeditions in 2010, influenced by Drum & Bass, while forming his own unique and distinct signature, combining production and mixing skills to achieve a stamp entirely of his own. Only two years in the extra-terrestrial regimes and he already managed to become a focus of attention by labels such as Iboga Records, Echoes Records, Digital Structures and Stereo Society to name a few.This acclaimed attention attracted various collaborations with artists such as Perfect Stranger, Domestic, Freedom Fighters, Outsiders, Gaudium, Ritmo and being remixed by artists like Perfect Stanger, Merkaba, Human Element, Sensient, Ryanosaurus and the list goes on and on.Look up in the sky, this amazing endless frontier, you can try to anticipate what’s coming up next with Sphera, but you will have to wait patiently, because some things are written in the sky, such as a debut album, and there are those that you will have to count the stars and see... there is a lot more coming. 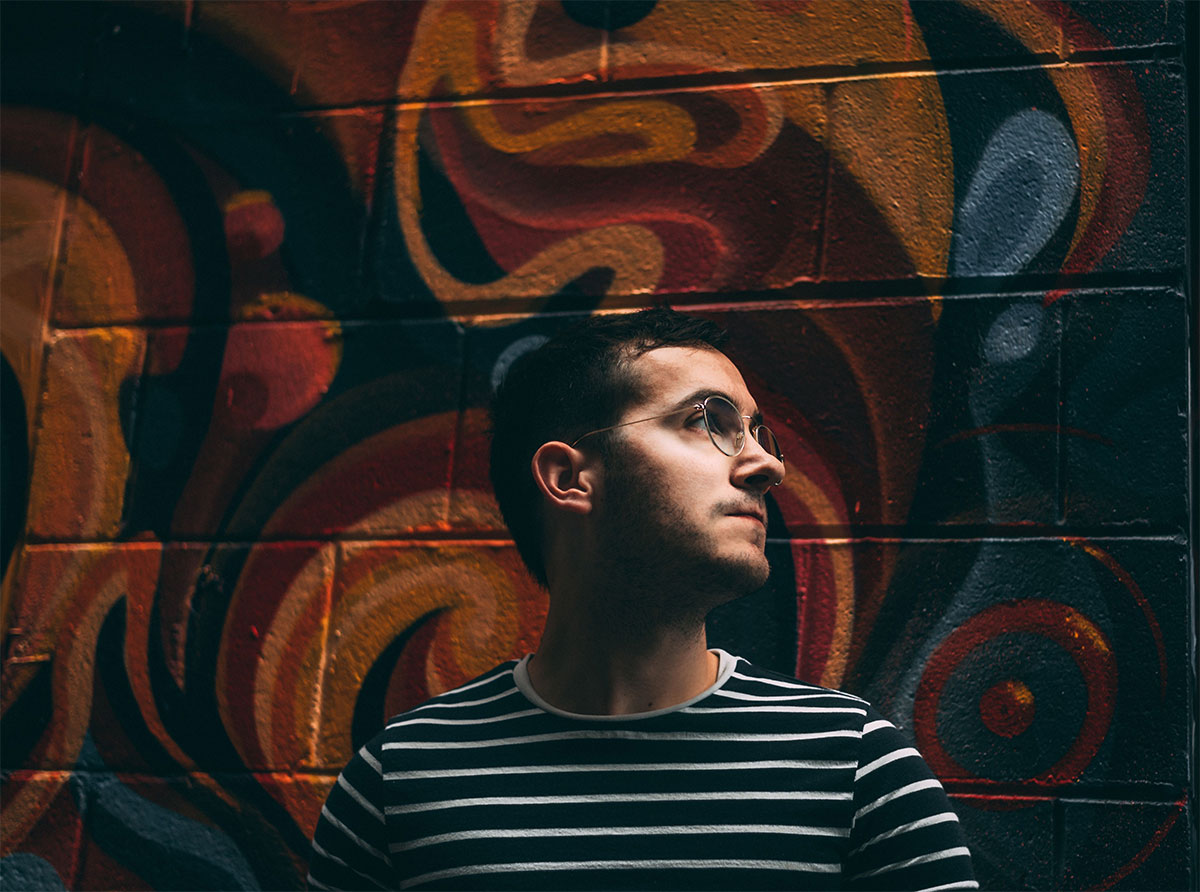