Silent Sphere is the psy- and progressive trance project formed by Simon Weber (CH) and Janiv Damti (CH/ISR). Both from Berne (Switzerland), they had been sharing a studio for over a decade until they started producing together in 2013, when after a creative break Janiv joined the project, which had originally been initiated by Simon in 1999. At this point Silent Sphere was the first live-act in Switzerland.

Having performed at indoor and outdoor psychedelic events all over the world, both continue their path through psychedelic trance - with influences from progressive trance, full-on, and techno - to bring joy and love to dance-floors with their truly unique and cutting edge sound.

Following the release of the debut album “Dance” (2004), “Mind Games” (2005) and “The Singles” (2008), they released several EPs on Iboga Records and various other labels. Silent Sphere are now reborn and take a new step with their upcoming album, which will be released in late 2022 on Iboga Records. 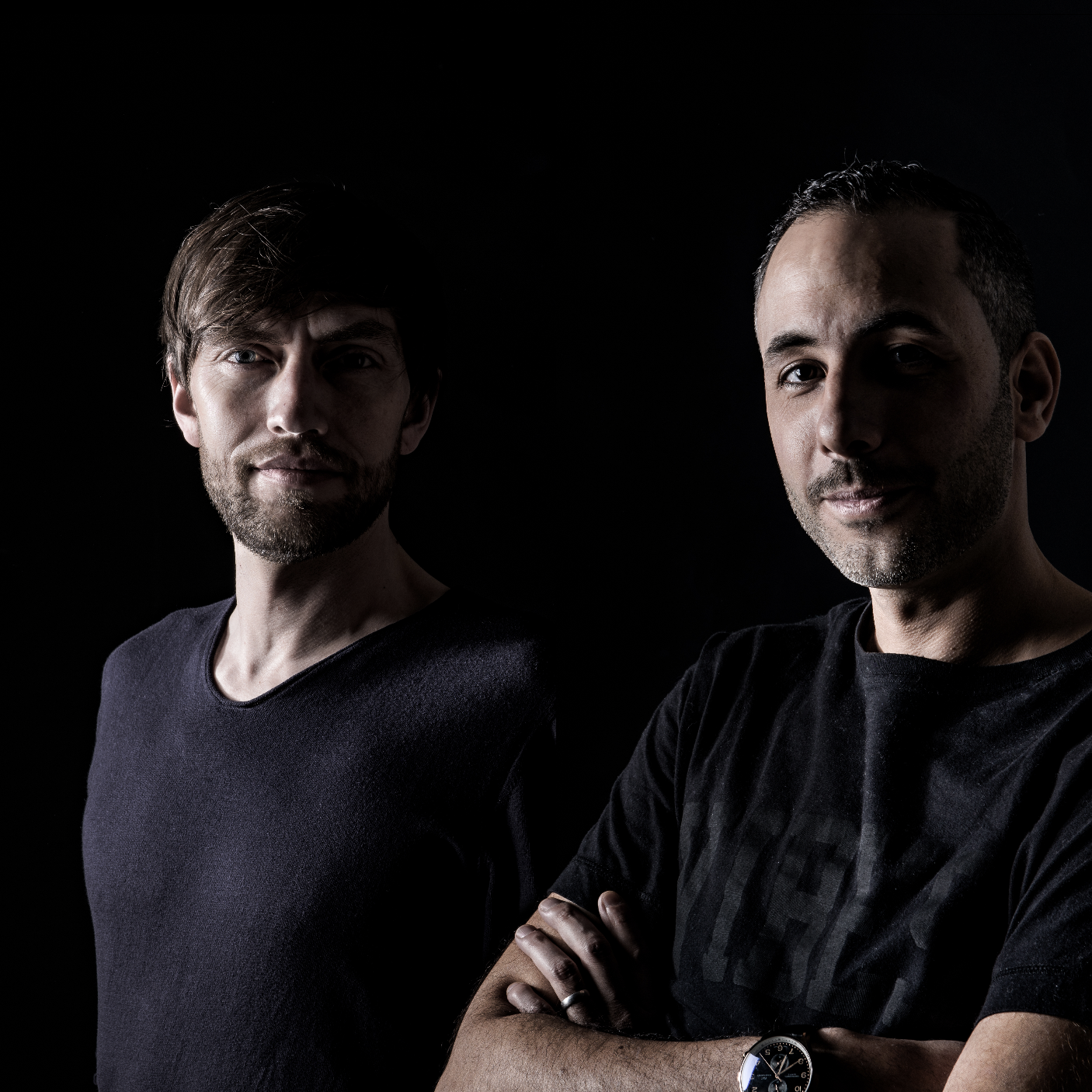