SAMRA is the project name of the Israeli Producer, Tal Samra.At a young age, SAMRA started to play around with music production software anddiscovered the magic of creating and producing electronic beats.SAMRA produces original Psytrance tunes that are characterized by precise beats, highenergy, punchy kick and bass, and unique sounds. This kind of music is hard to beignored onthe dance floor.SAMRA performs all over the world since the beginning of his career andgained lots of fans and listeners worldwide.His tracks are being played and supported regularly by the top-level artists in the psychedelictrance scene, such as Infected Mushroom, Astrix, Ace Ventura,Bliss, and many more.SAMRA's music has been released on the most famous labels in the scene: Shamanic Tales,Nutek Records, IONO music, Area51 Agency, Iboga Records, and more. 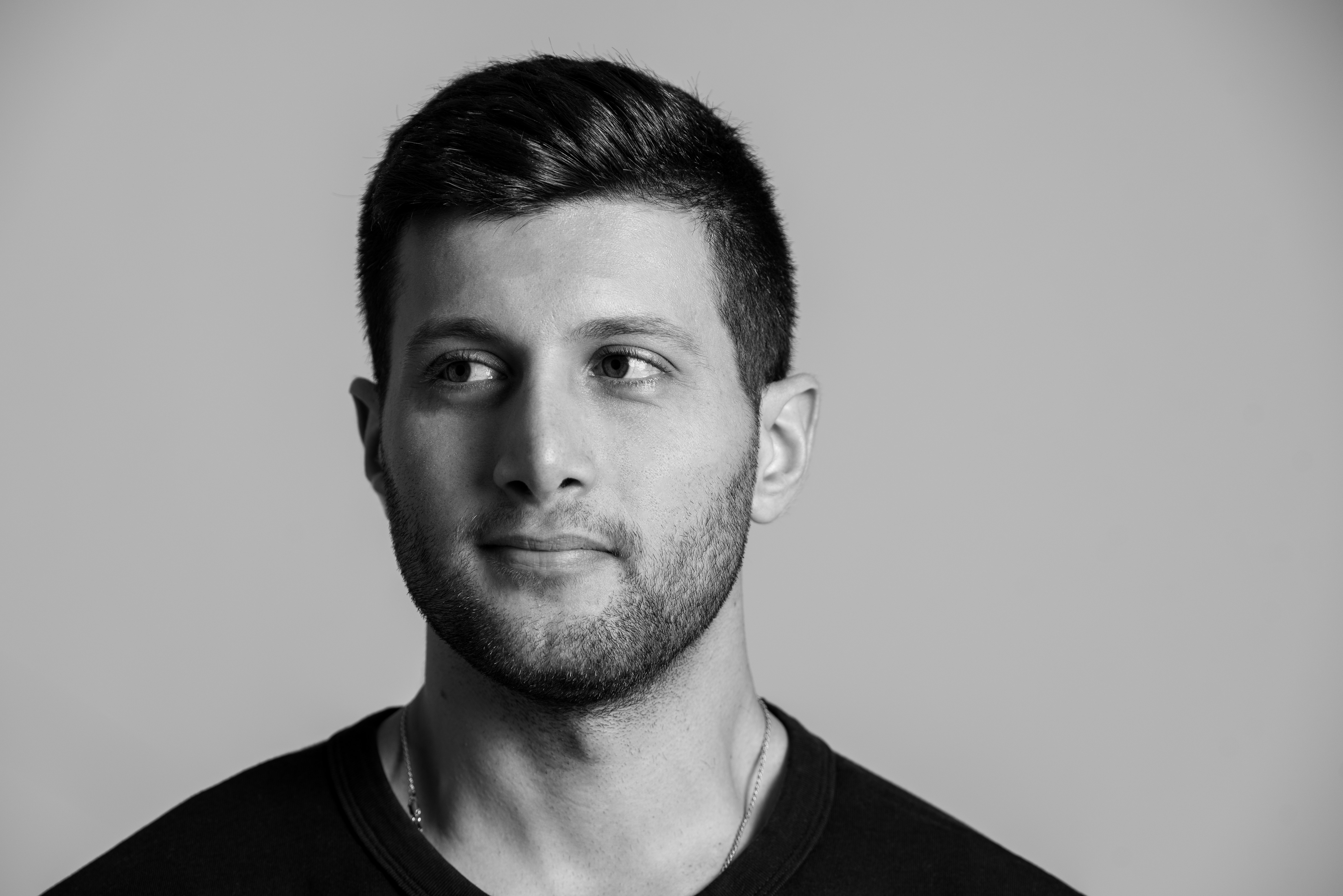