For the past 3 years, psychedelic trance outfit, 'Rising Dust', has been achieving one remarkable milestone after the other. The group is comprised of musicians John Aharon & Ami Dagan, both long time veterans in the crafts of the production of electronic based dance floor music, which have join forces with the desire to leave a very significant mark on people and their own personal existence.In their homeland Israel this remarkable act is a household name and one of the most busiest acts in both the underground and mainstream scene attracting thousands of fans from all walks of life.Hard work, Strong belief, Persistence & Musical maturity gained after over a decade and a half of production lead this duo to such impressive heights.In 2018 Rising Dust International world tour was launched and have taken the duo to locations including Japan, Mexico, Brazil, India, Germany and more are in the pipeline...In the next coming month the release of their highly anticipated 4th full length studio album 'ARBA' will be out on Nutek Records.Rising dust have a massive track record and are moving fast towards the light which guides them on the quest to keep on surprising and enlightening the minds and hearts of so many fans all over the globe. 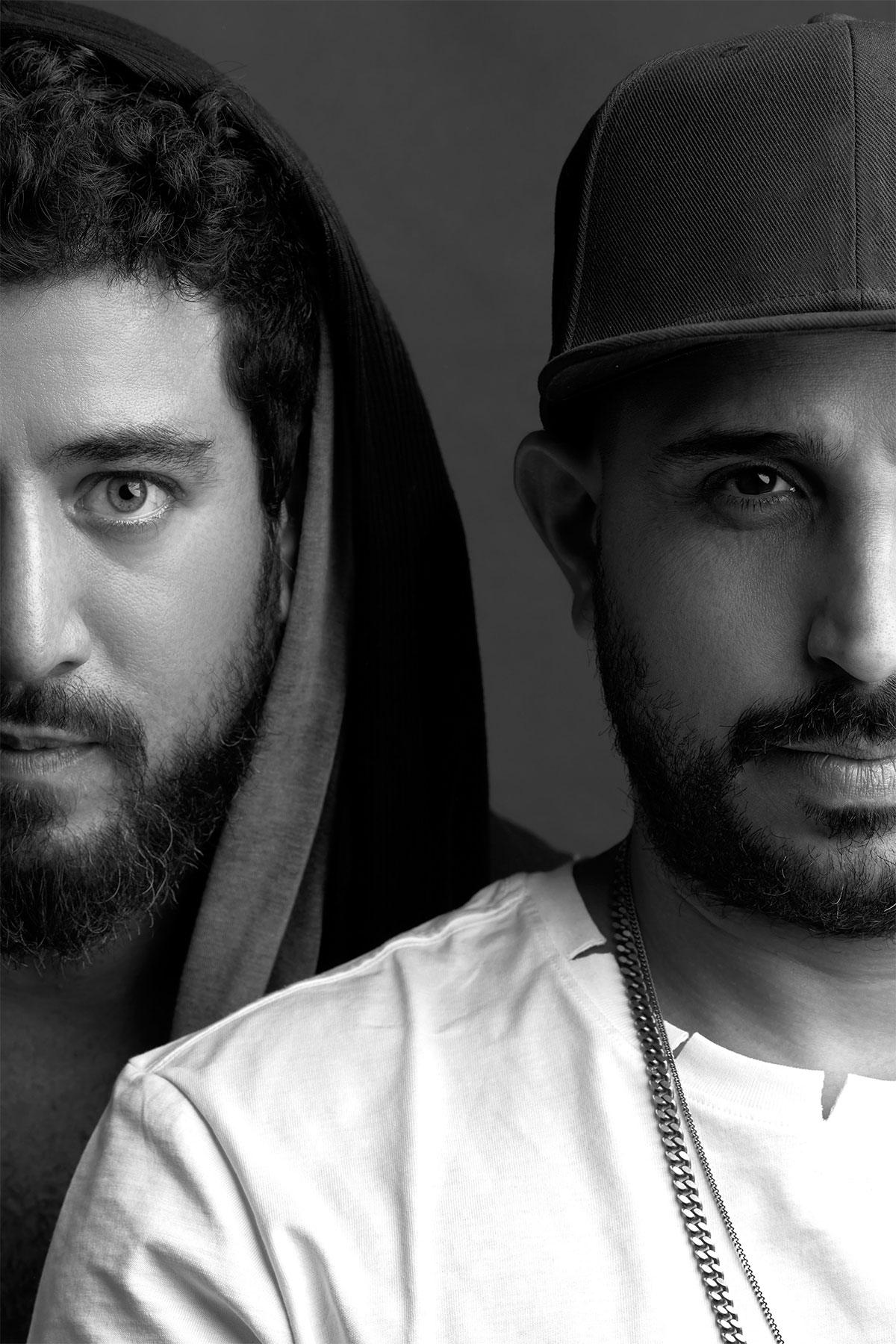