Now based in Berlin, Piet uses his experience in writing melodies, leads and sequences for Protonica to form his new style a combination of Techno and Elements of Trance. Because of his roots inBerlin, Techno is and has been part of his life and inspiration for a long time.

In the past, melodies were frowned upon in techno, but now with the new music genre "MelodicTechno", the mostly rather minimal beats are combined with the harmonic to create something new.In a world that is becoming more complex and darker, "Melodic Techno" brings the simple but also the positive back into music and thus creates a new zeitgeist.

In addition to his work as a producer, Piet uses his skills as a sound designer and regularly releases new sample and preset packages under his label "Kämpfer Audio". 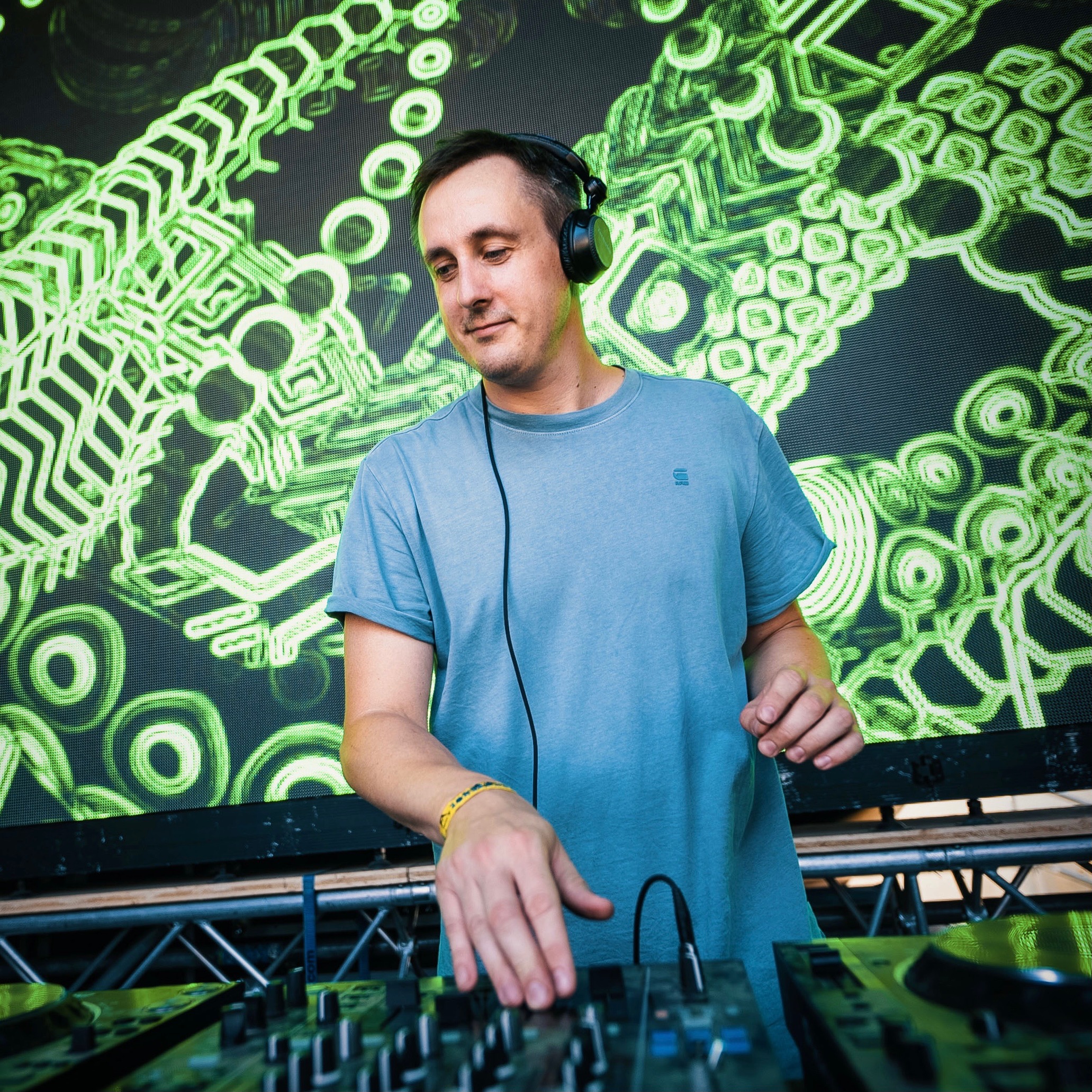