NoFace is the cutting edge psytrance project by Lee Chizmario from israel. The project was crafted in 2015 after Lee was exposed to psychedelic trance and immediately fell in love with the genre, the culture and the whole universe this kind of music is representing.NoFace musical style is a combination of technological and melodic elements that blends with high emotional energy that is built to take the listener to his peak.His performance on stage is filled with high octane energy and takes the crowd into a deep journey through sounds and movement.In 2017 after his first show in India, Lee came back home with an enlightenment of a musical vision that lead the way to his first EP release on BMSS Records which was first success and was played in every dance floor worldwide by the leading artists of the genre, and received amazing feedback from every corner.In the beginning of 2018 NoFace Joined the very respected Record Label Sacred Technology, where he found his new home with people that understand his vision and will help him to reach the next level.Under Sacred Technology NoFace released the EP "Foundation of reality", a groundbreaking step in NoFace evolutionwhich been played all around the world and especially by DJ Thata A.k.a Altruism on Boom Festival 2018 which immediately drew massive exposure to NoFace.In the last couple of years NoFace collaborated and remixed some of the biggest artists in the global psytrance scene such as Raja Ram, Electric Universe, Burn In Noise & Altruism, Outsiders, Sonic Species & many more.Nowadays NoFace project keeps evolving, conquering new territories and exploring the boundaries of Psychedelic Trance, pushing its limits to the max. 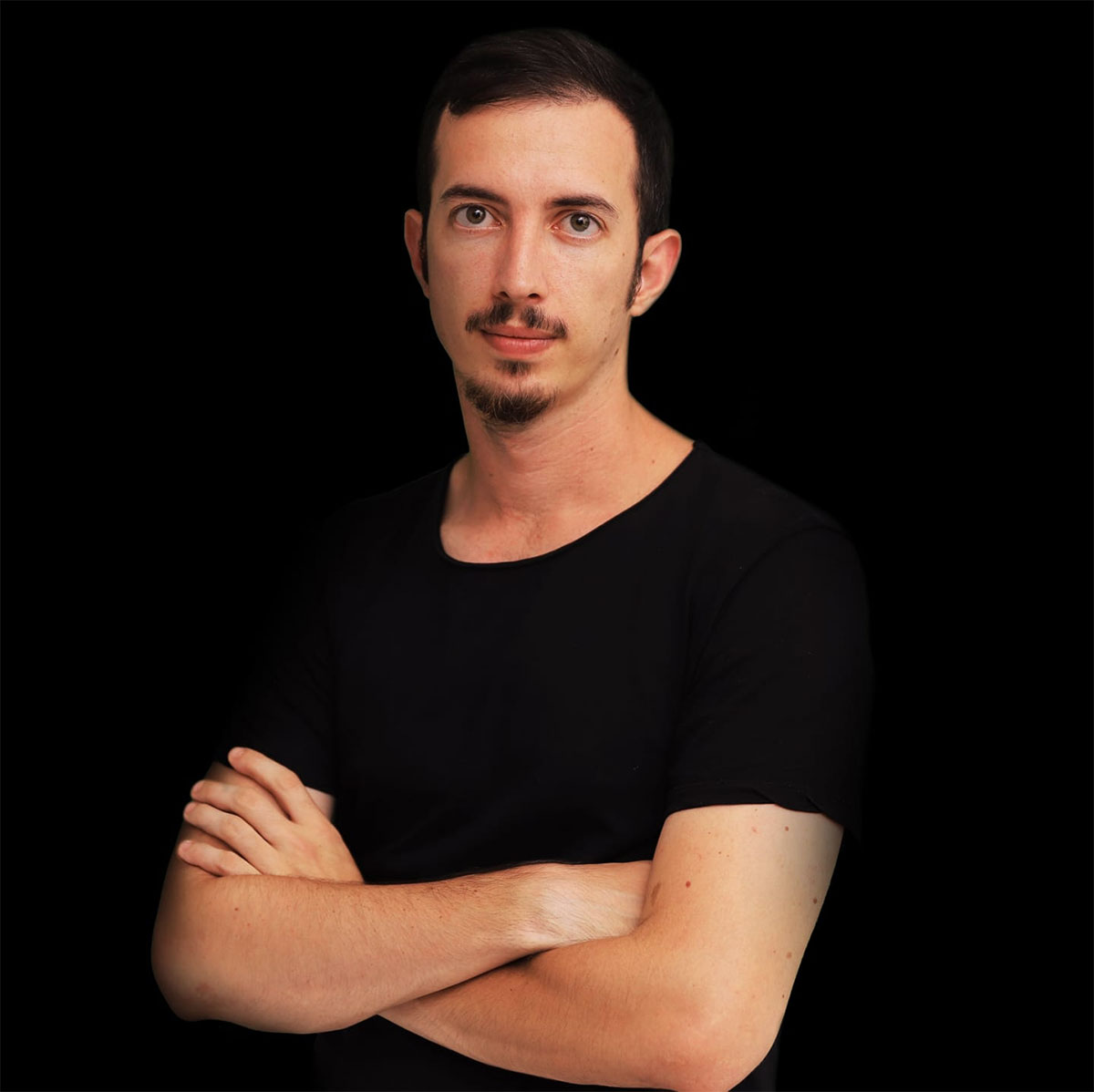