Man With No Name

Martin Freeland has been involved in the music industry since the 1980’s when he worked as a promotions manager at EMI Records in London. He first started writing and producing music in the late 80’s and was immersed in the ‘Acid House’ scene at the time. Martin discovered what later became known as the ‘Goa Trance’ scene soon after that, through meeting with The Infinity Project (TIP) and, in 1995, release his first Man With No Name album entitled ‘Moment of Truth’, on XL Records, Concept in Dance label. He was also working around that time with Youth from Killing Joke’s ‘Dragonfly’ Label. In 1998 ‘Earth Moving the Sun’, the second Man With No Name album, was released on Paul Oakenfold’s ‘Perfecto’. A plethora of remixes followed and in 2003, ‘Interstate Highway’ was released on Dragonfly. Although relatively quiet fro a recordings perspective since the mid nighties, Martin continues to travel the globe playing out, and is rumored to be very close to completing a brand new Man With No Name album. 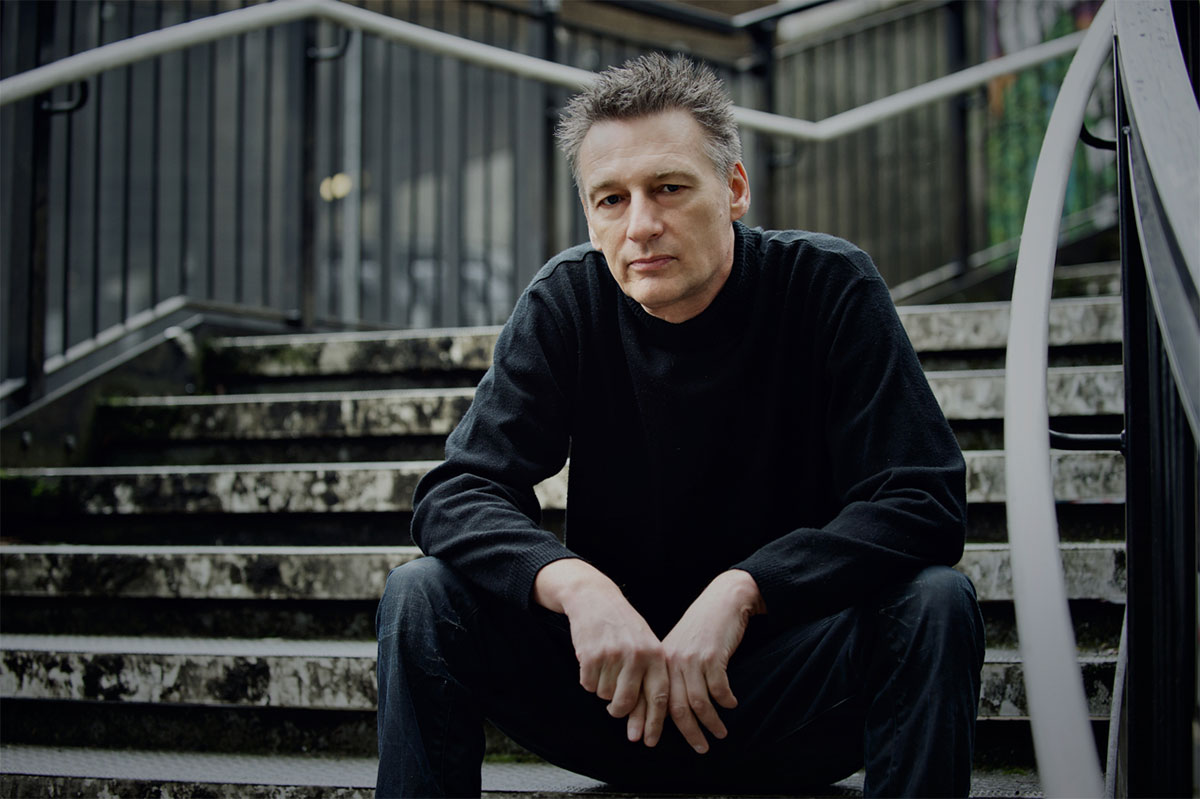 Book
Man With No Name