Formed in the late 80’s being one of the first pioneers of the psychedelic trance scene the unstoppable, Franke is now setting up an amazing world wide tour for 2019 As one of the most respected live acts for 30 years in Psytrance, Koxbox is still going strong constantly producing, evolving and creating new music, offering his audience unforgettable soundscapes and doing loads of collaborations and projects. For decades Koxbox has been one of the leading acts opening the doors to psytrance in multiple countries such as USA, Japan, Mexico and the whole of Scandinavia etc. The musical Journey has been beyond compare and to see how the tribe has grown from only small gatherings in Goa to a huge scene world wide leads us to believe that this scene is ever evolving and the love and light will never leave us. In 2019 Koxbox will Introduce a powerful special live performance. 30 years of repertoire: old school and brand-new material will now be turned into an unforgettable musical journey. Koxbox, aka Franke, came to India and Goa in 1982, just in time to be part of the beginning of the Psychedelic Trance evolving (¨we called it techno back then¨) After years playing and making parties in Goa, where he made a name as Dj Franke he formed Koxbox in the late 80's and has returned to Goa ever since. After releasing 8 singles, Koxbox released "Forever After" on HeartHouse in 1994. The album was widely recognised and increased the band's profile considerably. In 1997 Koxbox decided to sign with the London electronica label, Blueroom Released and, in November 1997, the album "Dragon Tales" was released. Dave Fowler wrote in Muzik magazine: "Probably the most in-yer-face psychedelic outfit ever¨. Frank spent most of the year working on film music and a new album. In the summer of '99, after some exciting gigs all over the world, and after Koxbox put the finishing touches on the new album "The Great Unknown". "The Great Unknown" went on to become one of the best selling psy-trance albums of the new millennium, backed with a number of gigs all over the world that established Koxbox as one of the leading bands on the scene. Koxbox has been continuing releasing music and the album "U-Turn" was realeased in 2006 on Twisted Records.Franké has been working also on the Koxbox Album "The Scanner", released on Zero1 Music label. In 2015, also Frank started different projects like Franke & Illinton and they made there an album called "Franke & Illinton" released on Zero1 Music in 2014, and Arcon together with Hujjaboy and released a album called "Fractalia". He's been collaborating with Eat Static, Ajja, Dick Trevor, Absolum, Transwave, Deedrah, Celli, Riktam, Nir to name a few. Koxbox has performed in a number of festivals and parties all over the world. 2017 was a busy year for Koxbox playing festivals like Ozora festival, Psy-Fi festival, Oregon Eclipse festival, Boomtown festival, Antaris festival, Purim festival, Indian Spirit festival, PsyIsland festival, Connection Festival, Space Safari / Lost Theory and many more. 2018 Koxbox new projects Arcon wirh Hujaboy made 2 tracks with Ajja called "Maze of Mirrors" released On Zero1 and "Dawn Dragons" on TIP Records. Beginning of 2018 Arcon finish the track called "Caesting" with Dick trevor and is was released on NANO Records Koxbox has a new release coming out on Oct 2018 on Zero1 Music called "Ghost Line" .. . 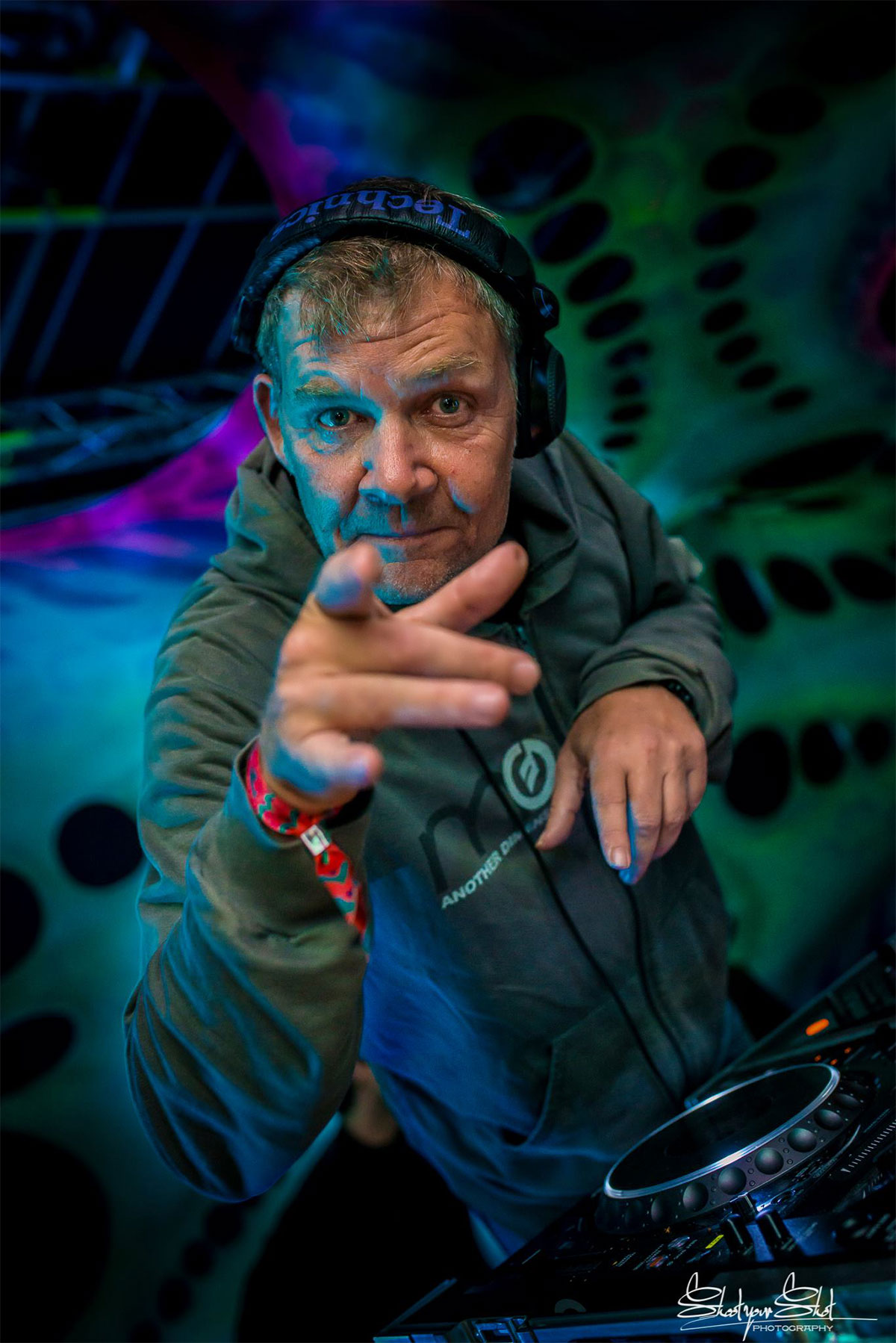