As a basic member of Parvati Records Jahbo started to appear on this label acts like a pioneer in the
psytrance scene since it’s beginning. As a confidential person for Giuseppe, and relentless helped building
up this special base for the extraordinariness in the music scene.
Morphing soundscapes, wobbling basslines and an immense potion of the right humor spangled with a lot of
twisted effects and surrealistic leads are a defined earmark of Jahbo tracks and so he was playing all around
the globe on almost all important festivals with his exceptional live gigs and absorbing sets.
He appeared on many releases, mainly on his homelabel in Denmark as well as on leading psytrance labels
with the ideology of twisted trippy psytrance, with his solo project Jahbo as well as with the different side
projects such as, AudioFools, Red Eye Jah, Jali, Abrahadabra, Psilo Cowboys and more...
His dj sets are dedicated to the trippers on the dancefloor, and he is able to move it night or daytime with his
crispy and of course typical Aarhus styled attitude to send the crowd on his wings of psytrance.
Former & Current side projects:
AudioFools, Abrahadabra, Red Eye Jah, Jali, KinJahJaf, Kinjahjah, Meteloids, Psilo Cowboys, 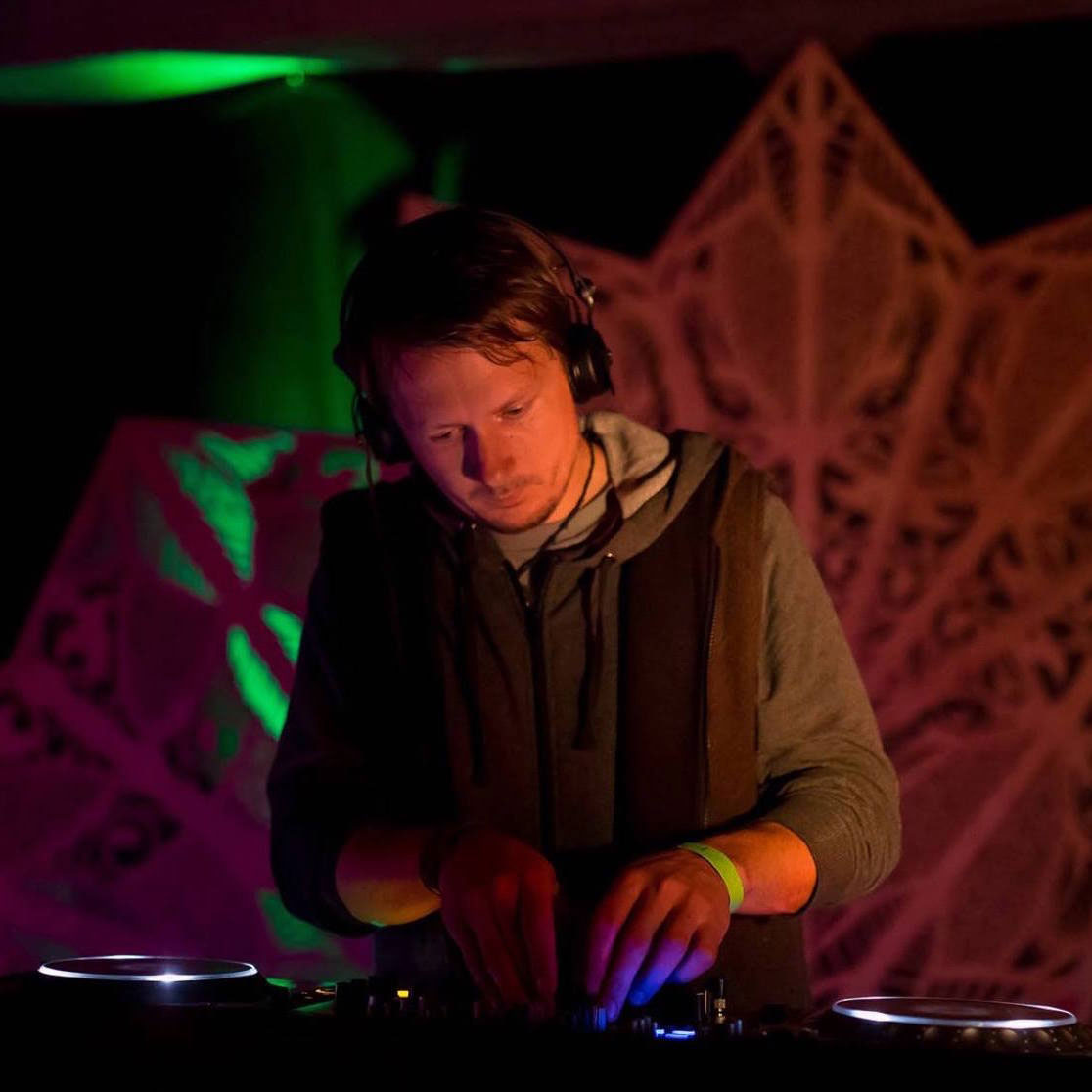