Grouch encompasses the audible tales of New Zealand born producer OscarAllison. Born and raised in the breathtaking vistas of Aotearoa/New Zealand, this incredible backdrop enthused and ignited a passion for dub and ethnic percussion which would later form the basis for his electronic journeys.

Experimenting with electronic music since the late 90’s, he tested the waters ofDub, Hip Hop and Drum and Bass before discovering a talent for more Dance orientated productions. Grouch’s more recent years led him to spend 5 years nonstop touring around the globe.

Some of his career highlights include performing to crowds around the world at festivals such as Burning man, Universo Paralello, Boom festival, Ozora, RainbowSerpent, Earthcore and countless other shows all across the globe.

This endless expanse of life experiences are all dropped into the melting pot of inspiration. Grouch now experiments with various genres and structures, all of them encompassing an original and unmistakable essence. His creations have seen an amazing reaction from people all around the world, leading him to be one of the most in demand producers on the alternative electronic music scene today.

Over the last couple of years, Grouch’s distinctive sound has continued to develop his most recent work exploring his New Zealand Dub roots. Working with live musicians and producers from all over the world, this evocative sound has flourished. Combined with his iconic electronic flare that he has developed overmore than a decade of production, this latest timbral creation can be heard in hisGrouch in Dub project. 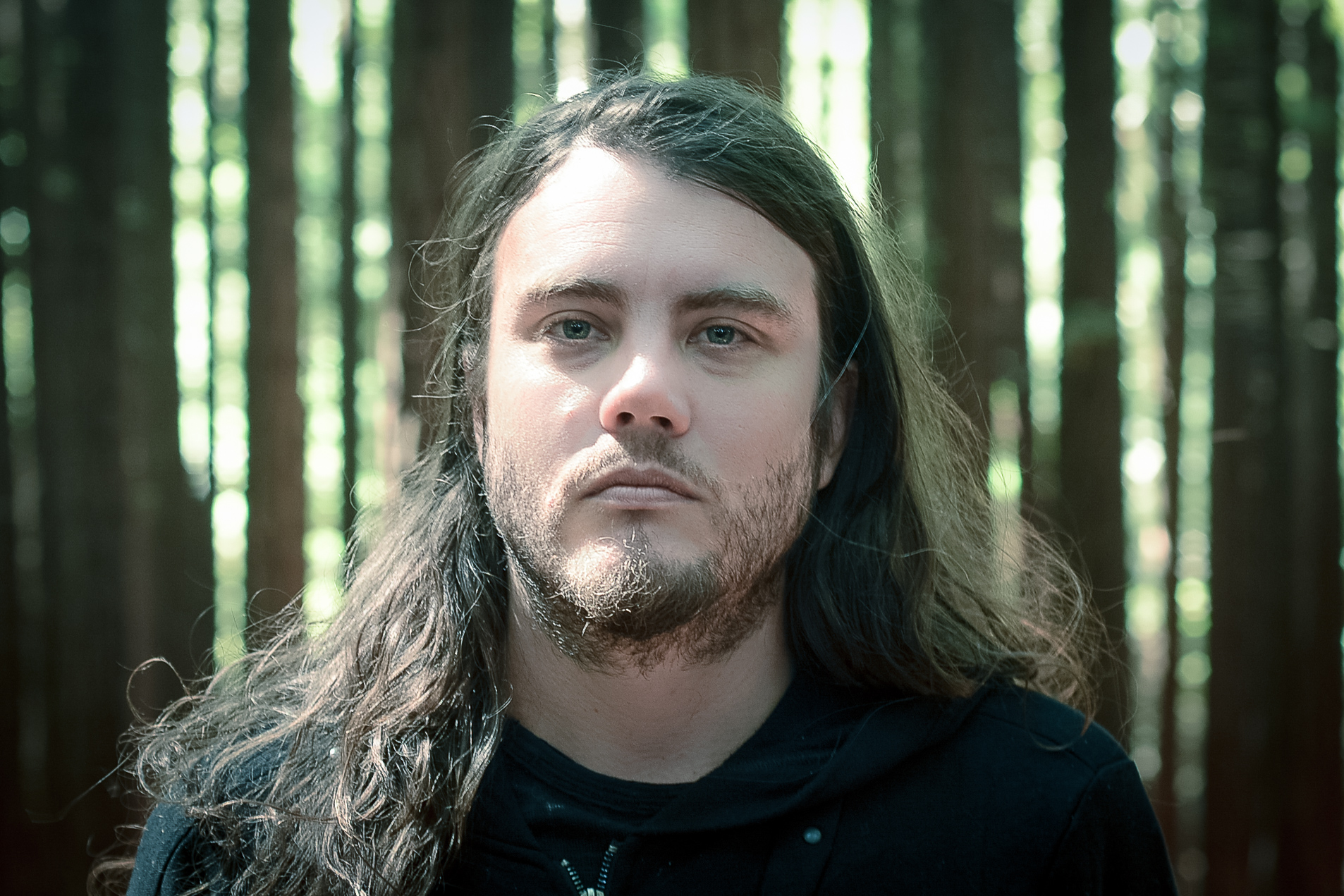