The Faders project was established in 2006 by Israel based psytrance producer Or Kopel. Hestarted off playing at local underground parties but his unique style and atmospheric sets soontook him around the globe. After his first big gig in Mexico in 2007, he soon started touring allover the world and has played at major events like HILLTOP Festival, Psy-Fi, Indian Spirit, VuuV,U.N.I.T.Y Israel, TribalTech, Groove Attack, Shankra Festival, Psychedelic Cirus and many others.The first Faders album, called 'Feelings', was released in 2010 and the production flow has beennon-stop ever since – unique, psychedelic atmospheres, hypnotic moments, and a high techapproach with dominant bass lines have been the foundation of the sophisticated melodies andstable grooves that make up the Faders sound.Apart from producing his own tracks, Or has also done various collaborations and remixes withartists like Burn in Noise, Killerwatts, Astral projection, Sonic Species, and Protonica to name buta few. His pure psychedelic grooves have been a favoured element of the scene, and his releaseshave gone out through several labels like Future Music, Nano, Digital Om, Techsafari, Dacru andTip Records. 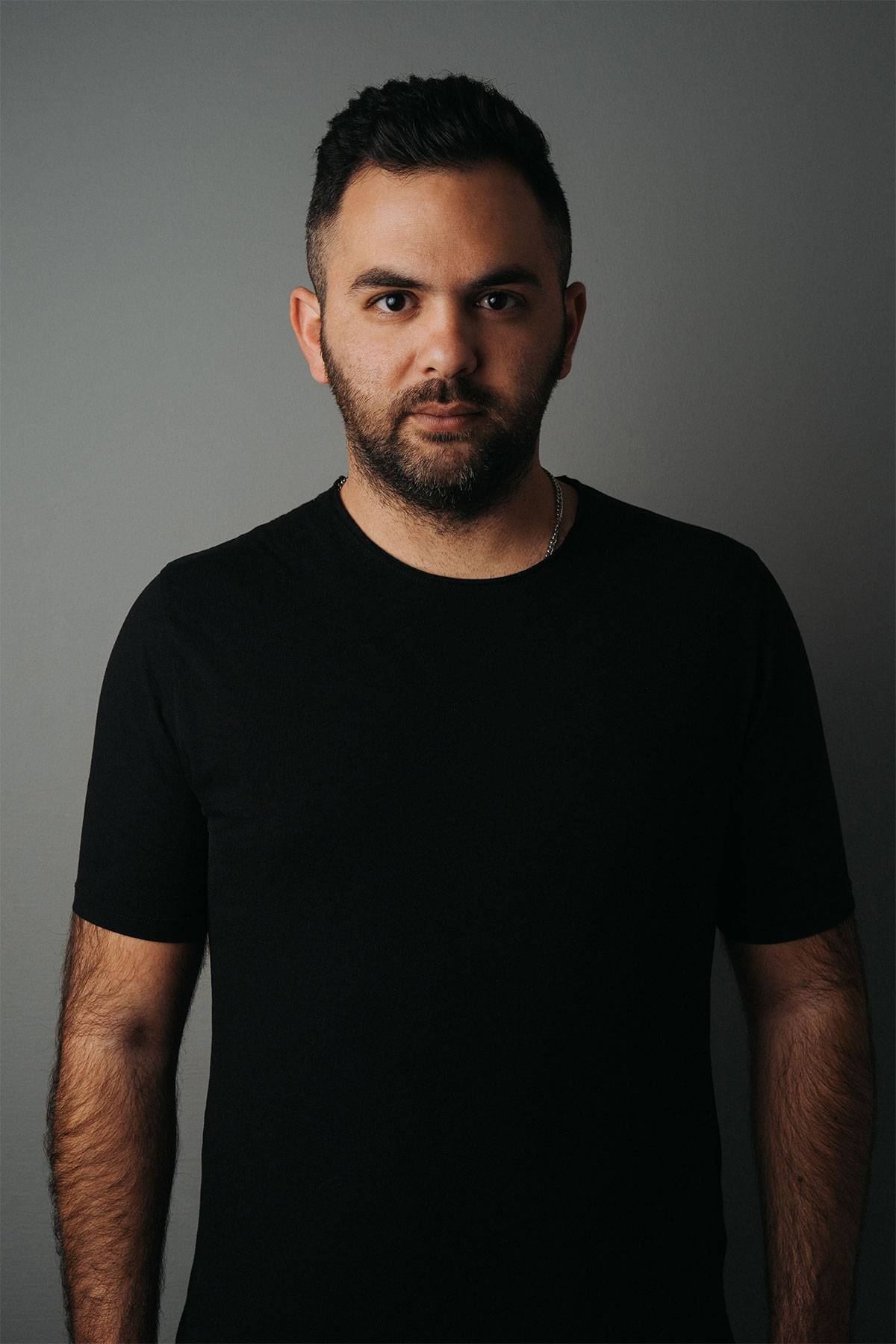 Giuseppe in Mexico - 29 October to 30 October

Rinkadink in Sydney - 25 November to 27 November

Giuseppe in Dubai - 24 February to 25 February

Aardvark in Zurich - 09 September to 12 September