Marko Radovanovic, from Belgrade, Serbia, took the essence of the Solar Eclipse and transformed it into a musical phenomenon that mixes the sun and night aka his alter ego - E-Clip. Along the way, he polished his precision and beat skills while he was playing as a drummer, and as a new star in the celestial sphere of Progressive Trance, he absorbed a lot of inspiration from artists such as Jean Michel Jarre, Pink Floyd, Klaus Shultze and Astral Projection. The big change for Radovanovic was similar to the process of Solar Eclipse; where the moon decides he wants to follow the sun's fire and hot atmosphere, Marko fell in love with the heat and energy of the other side of the decks of the Psychedelic Trance parties and made his move. Thus, soon after he entered the psychedelic world in 2002, he started to produce music as well. 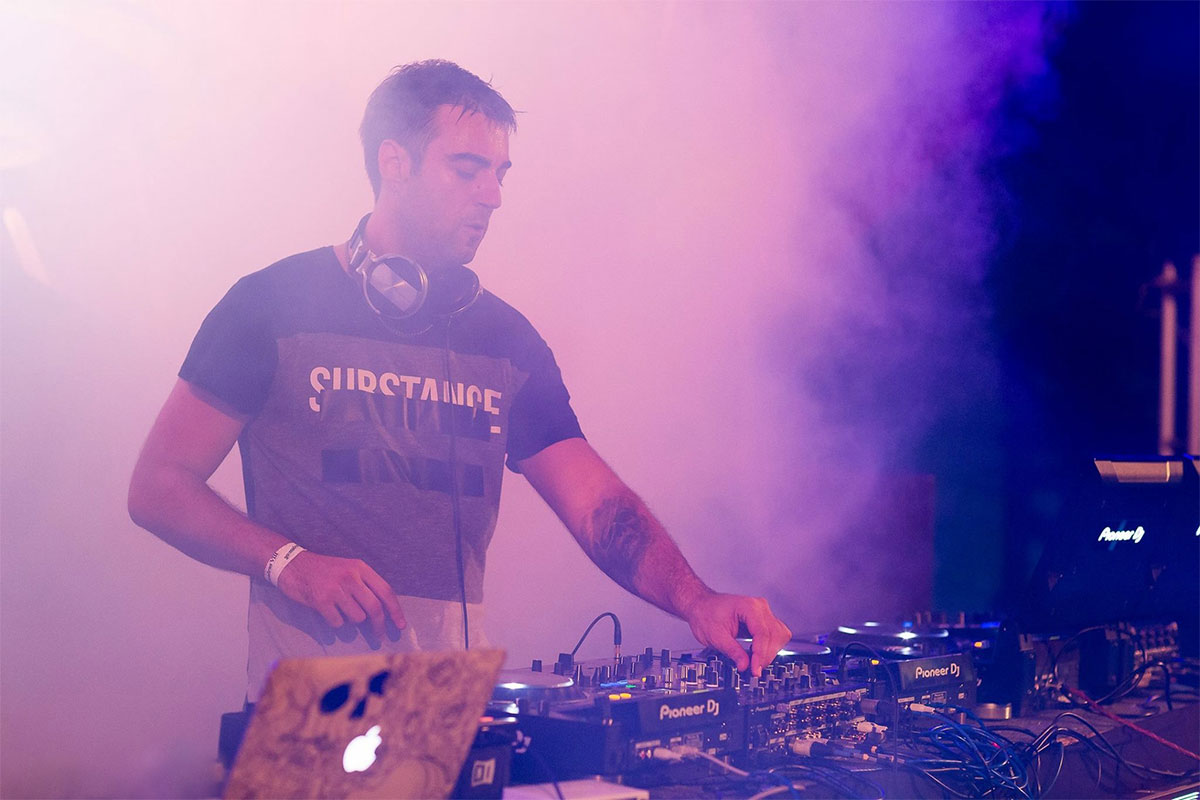