BLiSS is the internationally acclaimed musical production project of Israeli based musician, Yonatan Marcow.Throughout his childhood Yonatan's life was revolved around music and throughout his youth he has been an active member in various rock & metal bands. At the age of 16, with already a strong guitar background Yonatan discovered the art of electronic music and was immediately captivated by it.In 2003 Yonatan's solo project BLiSS came to life and in 2005, after a couple of years in the studio polishing his sound, his debut album 'The Rythmus Gene', came to light and was released by UK based Phantasm Records. The album was a huge success and was fast adopted by leading producers & Dj's who featured the track on their set. A bountiful international performance schedule then followed and it has just been getting stronger ever since.BLiSS signature sound print and his uncompromising production level has taken his project to the biggest and most demanding stages worldwide. He also collaborated with Infected Mushroom, Tristan and many more.With more than 25 remixes under his belt, BLiSS is one of the most demanded remixers in the Psychedelic Trance scene, bringing his own colour to known tracks from artists as Astrix, Ace Ventura and Captain Hook to name a few.BLiSS signature print sound and his uncompromising production level has taken his project to the biggest and most demanding stages worldwide.BLiSS is a true performer known for his energetic live guitar sets and his close contact with the crowd.With over 100 successful concerts a year since 2017, BLiSS is considered as one of the hottest producers in the global electronic music scene. BLiSS headlines the world's most demanding stages including recent performances such as: Tomorrowland (Belgium), Earthcore (Australia), World Trance Festival (France), BAT XI (Argentina), Fantastic Festival (Mexico), Tribe (Brazil) to name just the immediate few.In his homeland, Israel, BLiSS is considered a household brand with performances ranging from club venues, open air festivals to large scale municipalities & commercial companies events. 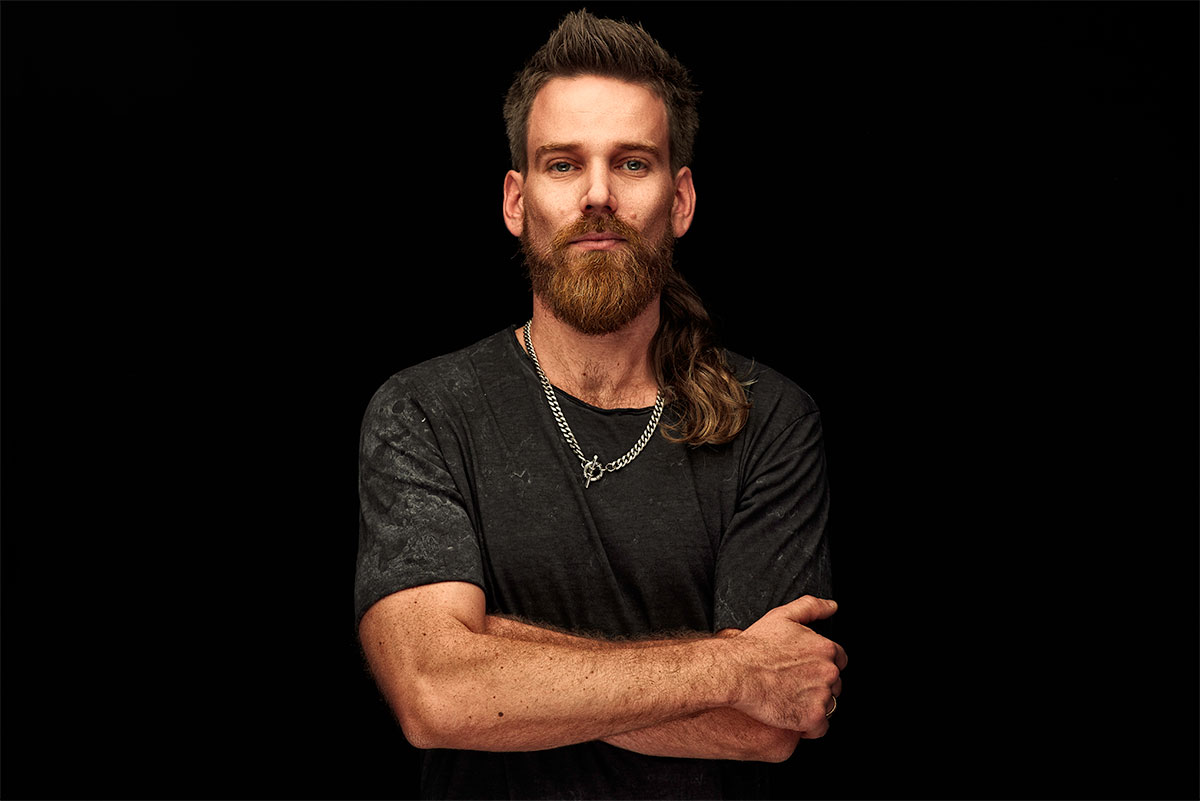