Michael Abel-Larsen, known as DJ Banel or Michael Banel, hails from Copenhagen and is a founder and co-owner of the legendary Iboga Records, IbogaTech and Sofa Beats labels.

With a DJ career starting in 1988, his musical journey has travelled through more than three decades, countless countries and an unimaginable number of stages. From the early acid house era of the 80s to founding Iboga in the 90s and now, Banel has been at the forefront of trends in the electronic scene since the early days to whip dance floors into a frenzy around the world.

Today you can find Banel dropping either massive techno bangers or destroying dance floors with thumping progressive trance sets. Whichever style you choose, though, one feature of his performances remains the same: expertly crafted arrangements take rapturous listeners through the peaks and troughs of the genre on a musical journey to elation.

One of the international scene’s established taste-makers, Banel’s access to the freshest sounds and sense for ‘the next big thing’ has taken him around the globe from the dusty outback of Australia to the hot deserts of Israel, from the beaches of Mexico to the ice-cold midpoint of Russia and beyond. Driven by pure passion for the music and the scene, there is no sign of Banel slowing down any time soon.

Banel is also one half of the duo MVMB, releasing the full-length album The Sleeper Must Awaken on Iboga in 2016 and the follow-up Phase 01 in 2019, released on Ibogatech. 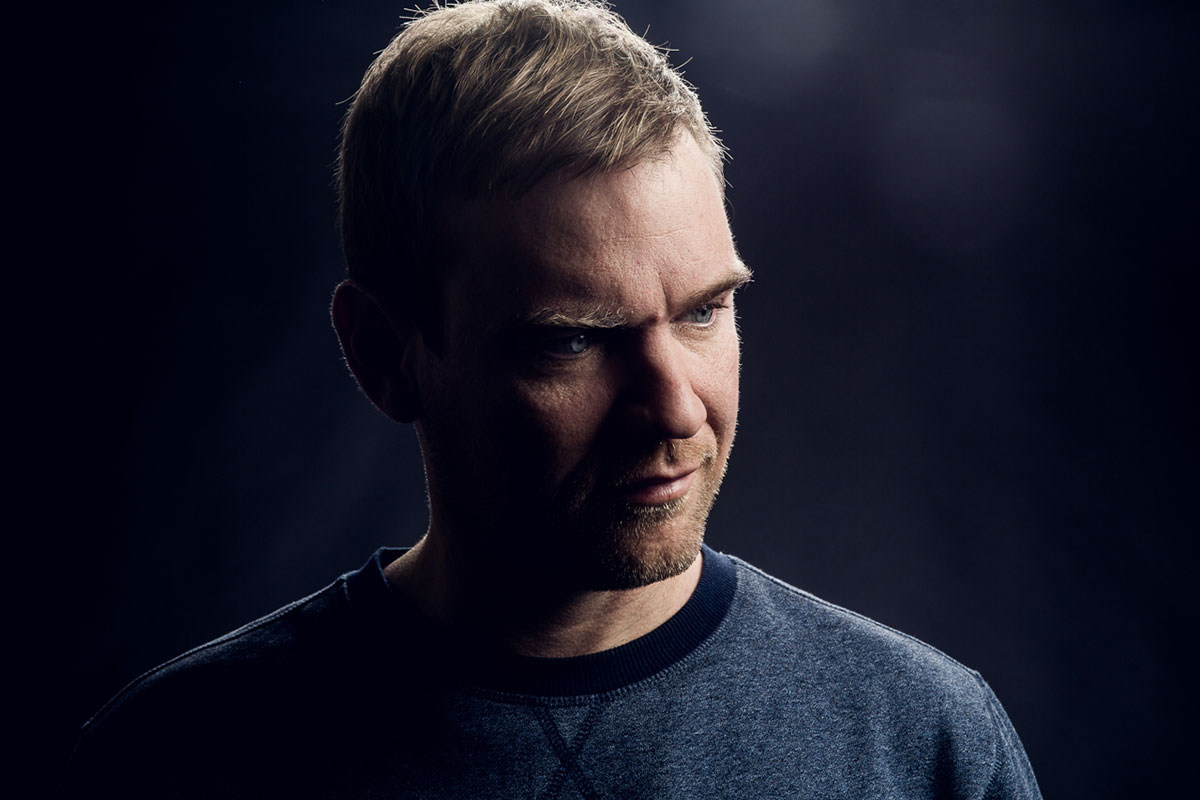