Asura is Charles Farewell, born in 1975.Originally a duo composed of Charles Farewell and Vincent Villuis.Since 1996, the project Asura has polished a personal electronic universesound, between trance psychedelic, ambient and world music. In 1998,Christopher Maze joins the band and in 2000, the first Asura album, CodeEternity, is released.Made by many influences, their music, built around electronic machines andacoustic instruments, does not remain about it less one personal andconsidered creation, centered on the perpetual search of infinite spaces andmultiple origins. Monotonous melancholic lyrics, symphonic waves, fast andslow rhythms, heavy or throbbing, liturgical songs, theproject Asura introduces a certain solemn vision of the world. They havecreated a very distinctive sound which has contributed to making Asura oneof the most recognizable bands of the World Electro and Trance Ambientgenre.In 2001, Vincent Villuis left the band to concentrate on his new project AESDana and was replaced the same year by Alex Ackerman. The second album,“Lost Eden”, was released in 2003. Since July 2005, after the departure ofChristopher Maze and Alex Ackerman, Asura became a solo project.exclusively composed of Charles Farewell.In July 2007, the third Asura album, [ Life2 ], was released, followed by [ 360 ]in October 2010 and [ Radio Universe ] late 2014.Charles’ latest work on Altar Records (2017) titled “Atmosphere”. It is abeautiful album that seamlessly flows from one track to the next, withmovement like a gentle organic spiral. ”Atmosphere” is musically weavedtogether of four previously unreleased tunes, along with some of the bestrecent compilation.Asura is also working on an immersive live show and some new Trance tunes! 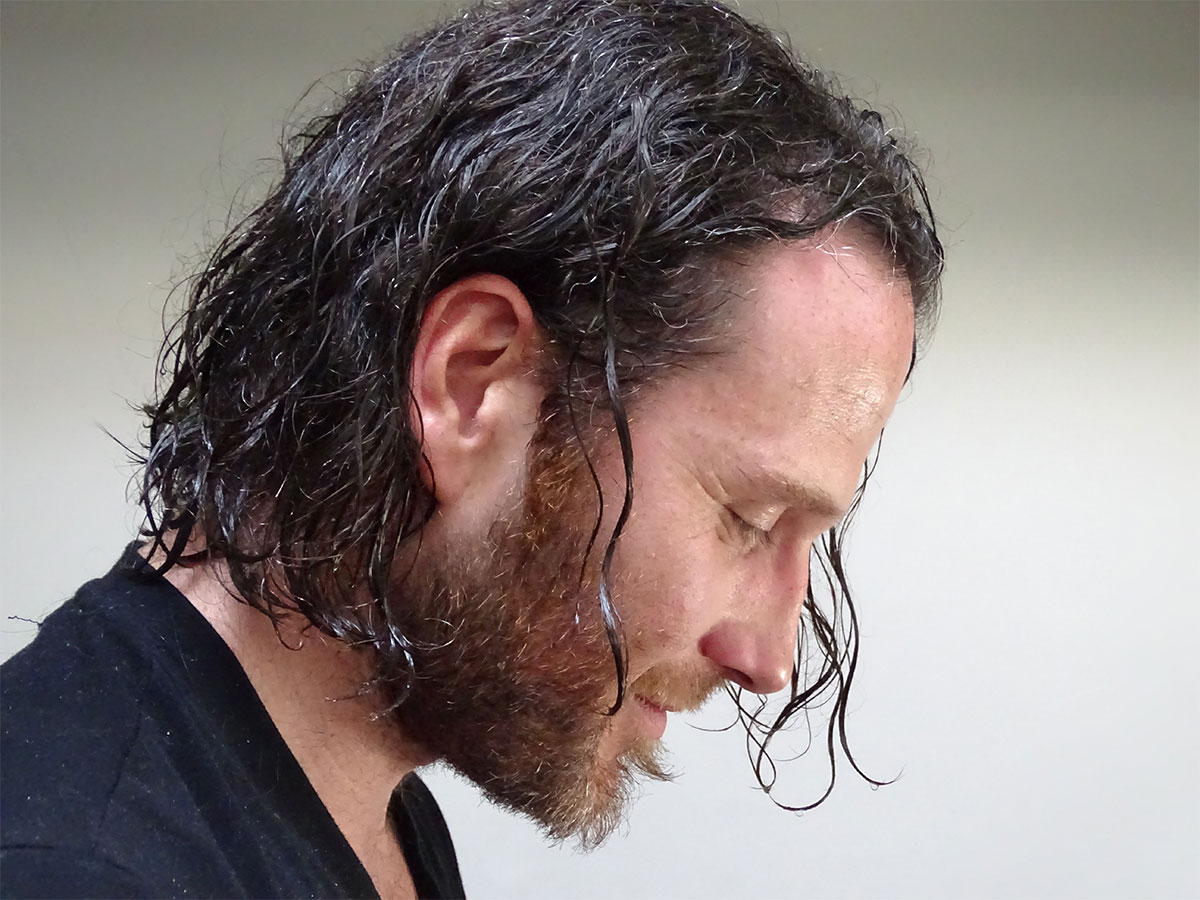